Back To integrated campaign

United Way’s brand is widely recognized, but few know why they matter. Adding to this problem is the widely held misconception about what poverty really looks like in our city. The Cleveland Unites campaign educates on the effects of poverty in our city while leveraging data to illustrate United Way’s impactful response. United Way’s core contributors give within the workplace, but the annual campaign to reach them had lost its focus and edge. This campaign clarified communications and redeveloped 56 assets for the workplace giving for the 2018 launch. 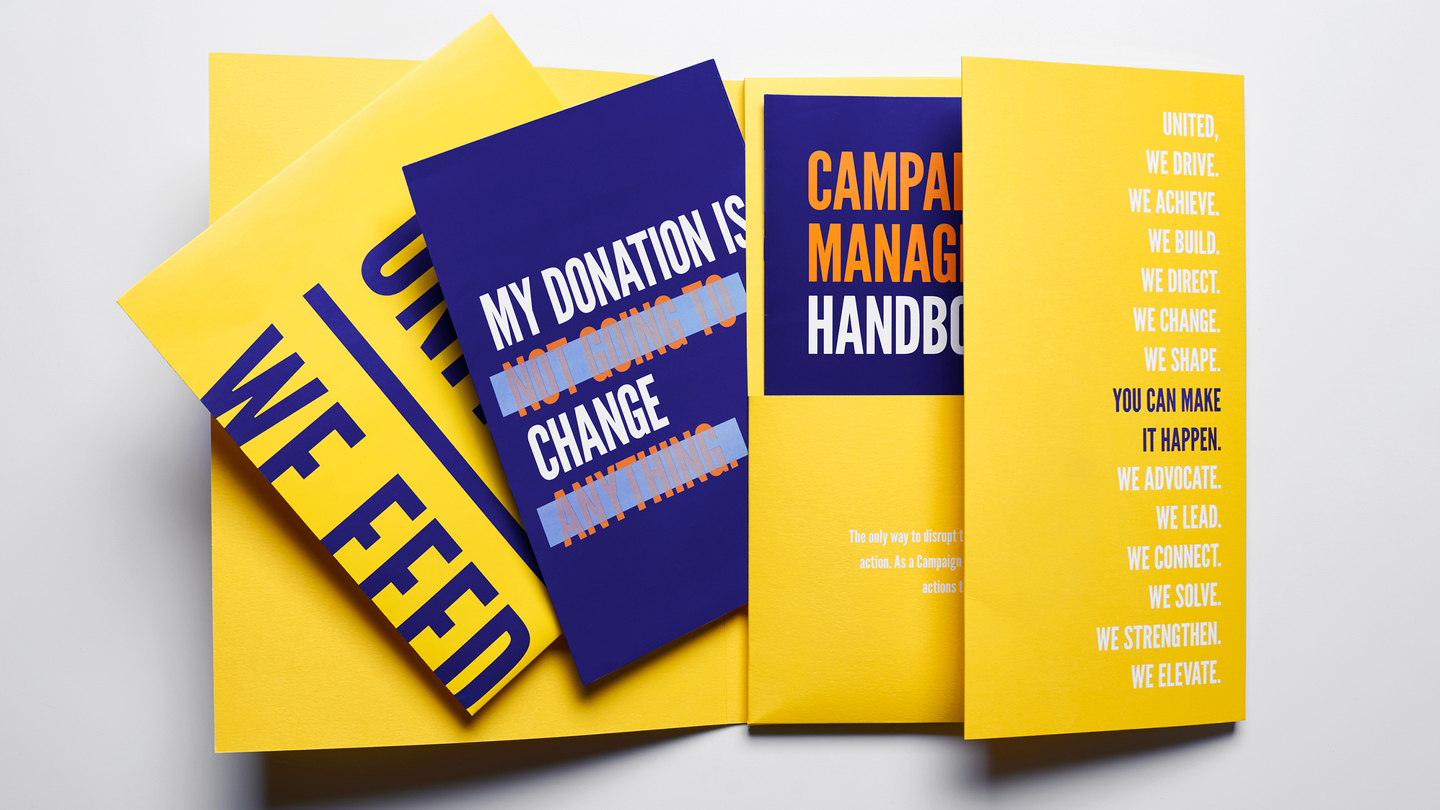 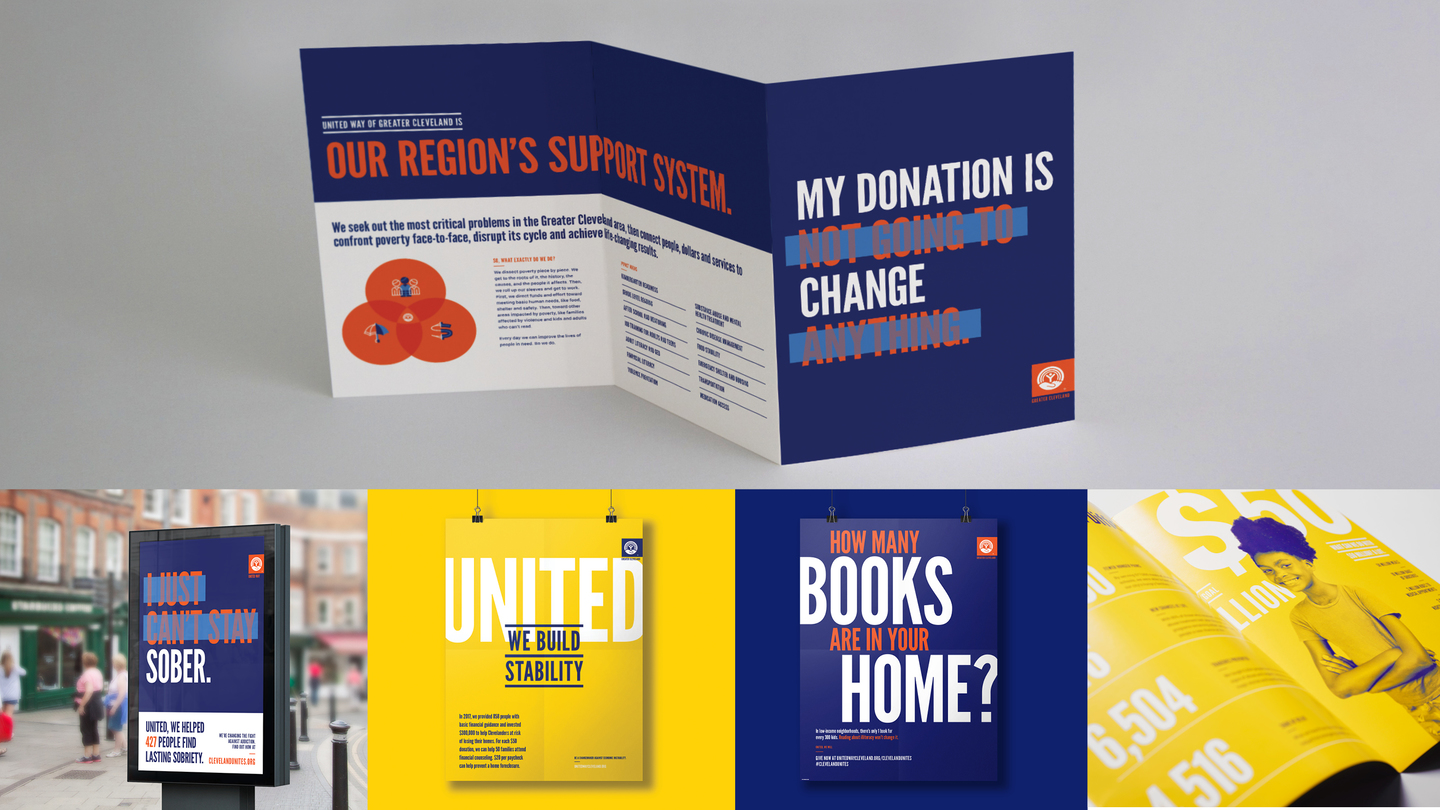 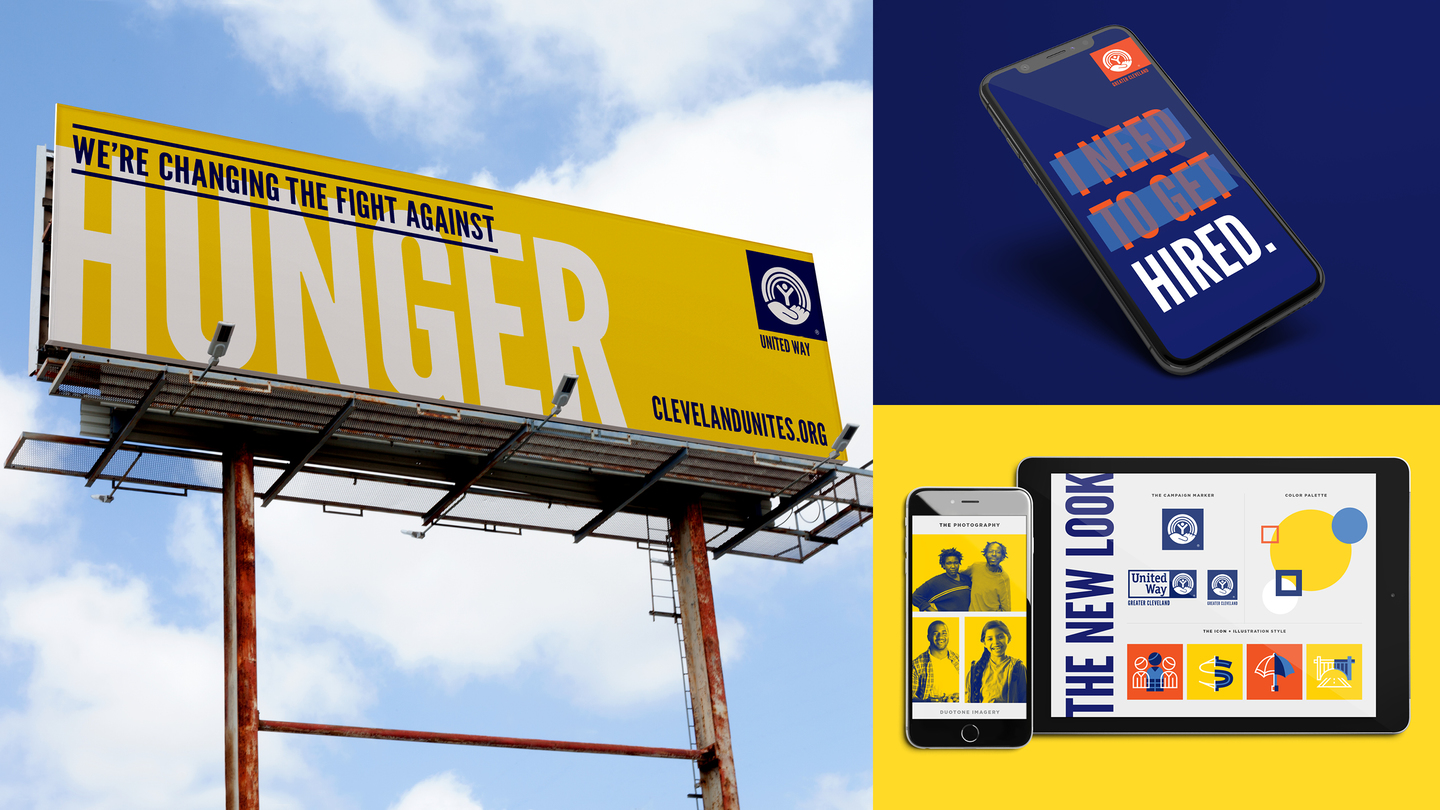 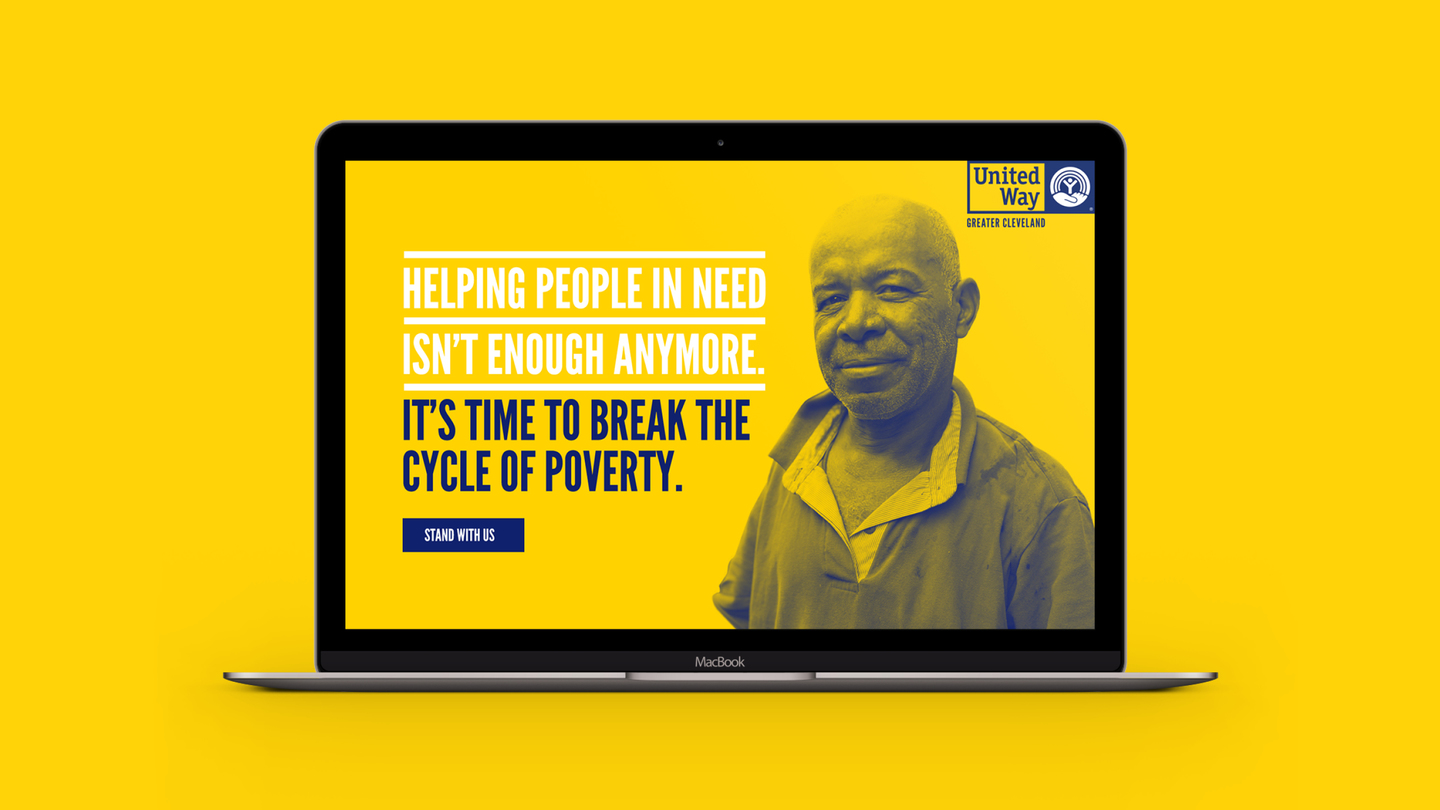 AIGA Cleveland is honored to host the biennial competition for the Cleveland design community through the generous support of our partners.